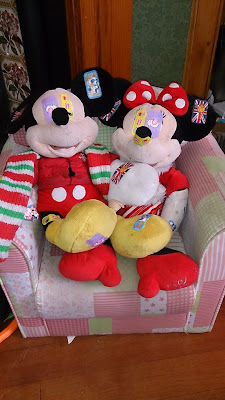 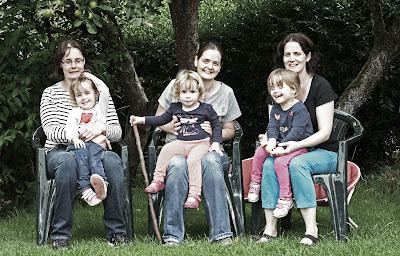 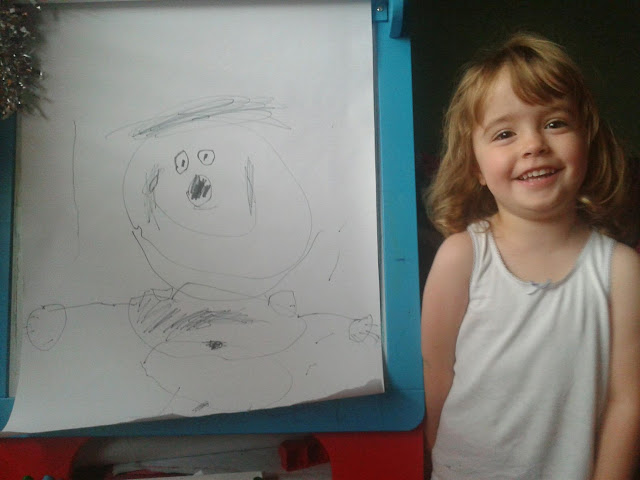 As the English school holidays get underway, and mums and dads south of the border frantically dream up six weeks' worth of fun things to do, stock up on crayons and Play-doh, and generally batten down the hatches, I've had a bit of a revelation. I was utterly dreading this holiday. The twins were so happy in their routine, but for a month-and-a-half, all they were going to have was me. Surely, we'd all go insane.
But with just two weeks left before the Scottish schools return, something strange has happened. I've realised I'm actually going to miss them...

A London friend of mine started panicking the other day when she imagined a world without organised activities.
'We used to spend all day every day together,' she pointed out. 'But now, the thought having to dream up something to do every day is terrifying.'
I probably said those exact words at the end of June.
The first few times I took the twins to nursery were agony. They'd always had me. We'd always been a team. But as the months passed, and I saw the girls' confidence grow, I realised how good going has been for them. Both girls came out of their shells, and started to really look forward to their three afternoons a week. We filled another day with a morning of gymnastics and an afternoon of dance. In short, we were busy. But that was all being taken away. Everything just stopped for the holidays. It was just going to be me and three bright, boisterous bundles of energy. I was starting to panic.
And it wasn't just routine that was being taken from us. My husband has started working in London four days a week and, typically, his first day was also going to be the first one of the holidays. Not only would we have to cope without nursery, we'd have to cope without Daddy. I was really starting to panic.
But, you know what? I've loved these holidays. Yes, I couldn't have done it without being lucky enough to have fantastic grandparents on hand, and yes, I'm even more tired than usual, and yes, I've sprouted more than a few new grey hairs, but it's been, dare I say it, fun. As one routine was ripped out from under our feet, we've simply slipped in another. My dad visits twice a week, and we've been exploring anything and everything Perth has to offer. The museum and library are firm favourites, while the fabulous weather has meant much fun have picnics in the park. And when Daddy comes back each weekend, we've packed in as much fun as possible, with fabulous trips out to Scone Palace and The Beatrix Potter Exhibition in Birnam among the many highlights.
But the real revelation has been when my mum steps in. Twice a week, she's been taking two of my girls for a morning, while I take one, just one little person, out with me. Now, as any parent of multiples knows, this is an almost unheard-of luxury. Just one girl, all to myself. It's been wonderful. The twins have both blossomed on their own. G especially is more willing to try new things when she knows she has my full attention, but little T too obviously loves the one-on-one time. While G has, so far, insisted on our time being at the swimming pool, last week, T opted for the library. We snuggled up on a sofa and read book after book, before heading to the cafe for lunch. She grinned the whole time. And so did I. Even my time with M was been fantastic. Although she is more used to having me to herself when her sisters are at nursery, she's usually napping, or we go to the supermarket, or just play at home. When I took her alone to the swimming pool, I can tell at first she couldn't quite believe it. We were actually doing something. She loved it. And though I was exhausted from chasing her around and grabbing her before she leapt off things (M was born without any form of fear gene), I realised how much I'd missed this with all my girls. 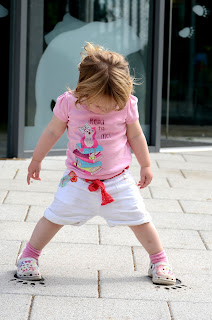 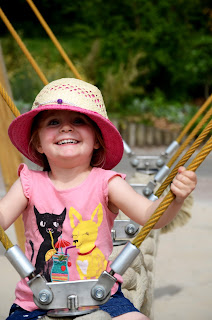 When the nursery goes back and the classes restart in two weeks' time, yes, I will sigh with relief. yes, I'll enjoy having some time to myself, even if it is just to do housework, and yes, I'll be relieved that the girls are once more being entertained and . But mostly, I'll miss my girls. They are already looking forward to heading back to preschool, so much so that from next month, they'll be going to nursery four days instead of three. But it seems our Mummy one-on-one time is once again going to be a distant dream. Until the October holidays that is. I'm already lining up Granny for babysitting duties. I've loved really getting to know my girls, and I don't plan on stopping now. I'm a mum-of-three, but I'm also G's mummy and T's mummy and M's mummy. I might have to spend a lot of time telling two to be patient while I deal with the other one, and I have to accept that they are going to get annoyed by the lack of attention. But I plan on grabbing these little glimpses of one-on-one parenting whenever I can. If you possibly can, try it. You never know who you'll meet!
Posted by Unknown at 23:16 No comments: 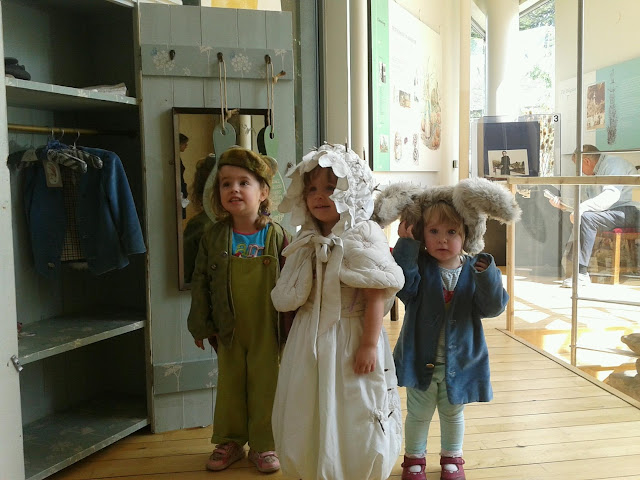 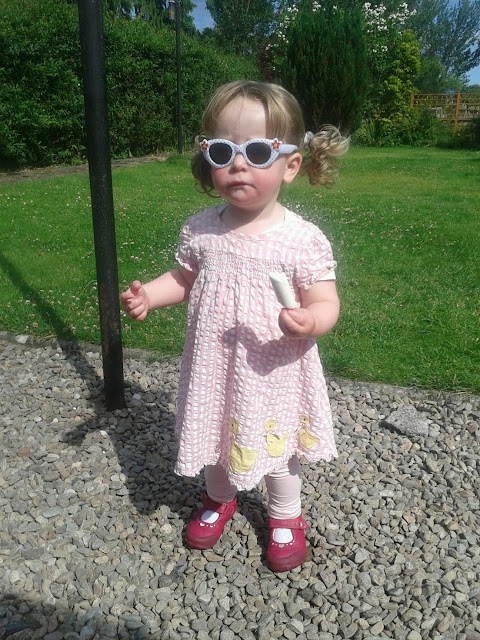 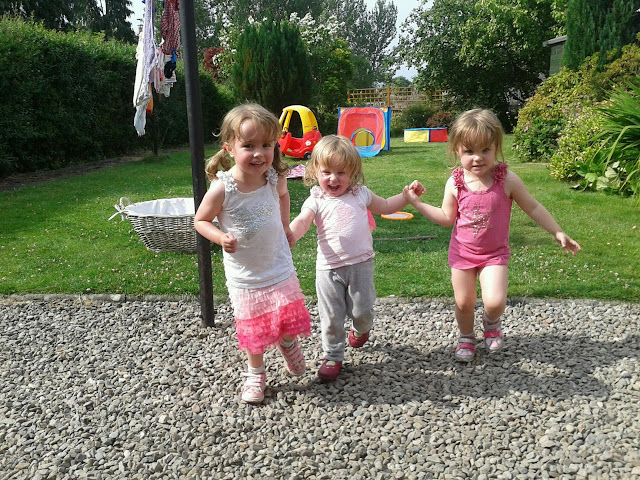